THE STATE OF MY NATION 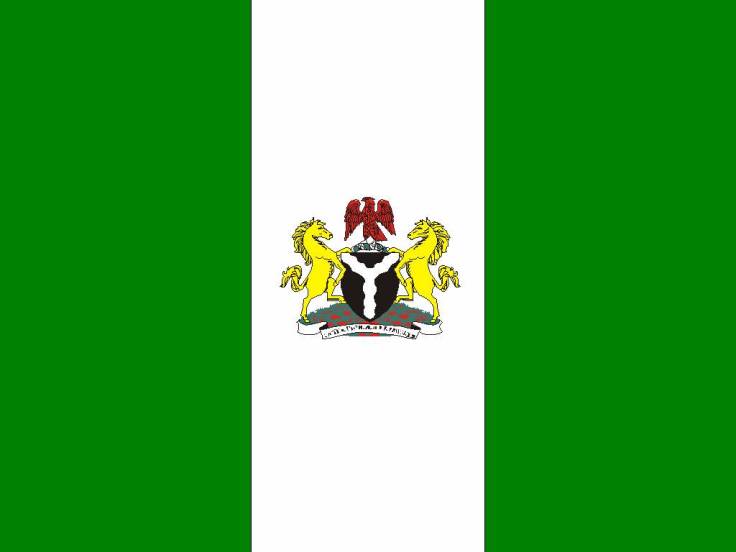 The state of my nation
My nation, the giant of Africa is a nation I think about in shame. Oh! My heart is sore and bitter as I think and reflect on the state of my nation. On the first of October, 1960, it is true that the union jack was lowered and a green-white-green flag of a new nation, Nigeria was hoisted. Then, Nigerians sang of freedom and joyously celebrated the much coveted independence. Men and boy, women and girls were indeed thrown in an exultant ecstasy at the birth of a new nation. And all the citizens then, look forward to the supposed glorious future of a great nation. Unfortunately, fifty three years have come and gone and that ‘glorious future’ is still but a mere fiction trapped in some hidden books, unwritten! What can I say? I am just an ordinary citizen with myriads of unasked questions and over-pregnant with unspoken words. However, silence is a song I no longer want to sing again. Fifty-three years after, it is high time I voiced out as a citizen of this country. My nation is fifty-three years old and so I will speak about the state of my nation.

The story of education in my country is such a horrible one that causes scary nightmares when told at night. Our schools can best be regarded as the “bakery section” where half-baked students are continuously being baked out to litter our crowded streets. It is nothing to write home about! What more? The education sector is thoroughly and successfully under-funded by the government. Dilapidated structures grace our schools and fifteenth century ideas filled our curriculum. You go to college at the age of sixteen for a four year course and you end up leaving the university at the age of thirty, such are the lengthy strike actions of teachers and lecturers who grumble every day for better pay. It is now over ninety days that the ASUU has been on strike, yet solution seems to be no where around, the state of my nation.

The power sector is a no go area, one no longer knows if PHCN was established to supply power or to ‘hold’ it. The sights of light are moments to be celebrated. In my nation, the president calls for a media chat but only one percent (1%) of the nation’s population are able to see it because most homes are thrown in the wilderness of blackouts. Despite our massive resources, we are yet to develop our health sector. Expired drugs grace our hospitals and helpless patients lie in bed desperately hungry for treatment. Our health centers are perfect substitute for morgues!

Corruption is a word that no Nigerian needs to check up in the dictionary to know its meaning, it’s written all over the country! We are just too comfortable with it that one act of honesty seems to be an alien one from a different planet. EFCC and ICPC are mere ceremonial and redundant, just like the proverbial toothless dogs. Politics has become a do-or-die anniversary in my nation. The only place where a stupid erroneous mathematical perception of “16 greater than 19” will be highly celebrated! The political atmosphere is totally in mess. In my nation, the legislators beat themselves up like touts and miscreants at the motor parks. Where the sacred mace is turned to beating rod with which they break the heads of one another.

In my nation, violence is a normal carnival. Terrorists continue killing innocent citizens like sacrificial lambs; insecurity is the air we breathe. GDP rises at the expense of human development. Tribalism and ethnic rivalry is the order of the day. Religious tension and religious intolerance have been hacking into our unity. Unemployment rages on like a fire in the harmattan. National cake obviously is the value we hold to our dearest hearts, not to protect but to plunge! Oh! Yes that is the state of my nation. The list, as you can see is a series that can never be completed.

Therefore, let there be jubilations on the faces of all the citizens. Let green-white-green flags of my nation flood the streets. Let our people – old, young, male and female march to the stadium and celebrate a fifty-three years of freedom. Yes, let the people enjoy this one day that makes them forget about the many problems of our land, they deserve it. And let us continue to pray to God to “guide our leaders right, help our youth the truth to know”, that we might build a nation “where peace and justice shall reign” Happy Independence Day to my nation, Nigeria. God bless all the citizens. God Bless our leaders. God Bless Nigeria.

2 thoughts on “THE STATE OF MY NATION”