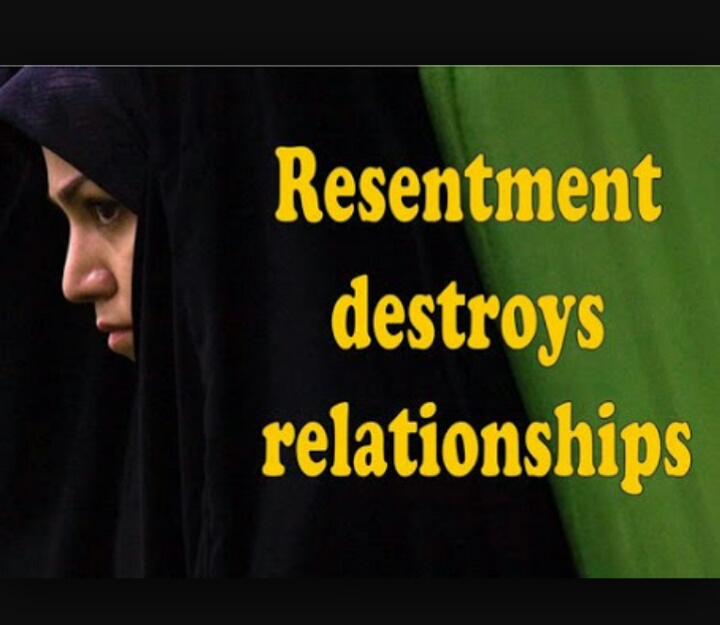 Hey guys, I will be discussing the word –RESENTMENT.
If you ask me to describe the word Resentment, I will most likely describe or define it as the HIGHEST form of HATE.

The MARIAM WEBSTER dictionary defines it as:
A) A FEELING OF ANGER OR DISPLEASURE ABOUT SOMEONE OR SOMETHING.

B) A FEELING OF INDIGNANT DISPLEASURE OR PERSISTENT ILL WILL AT SOMETHING REGARDED AS A WRONG, INSULT OR INJURY.

And like what most people say, RESENTMENT is a very strong word.

So I did this poll asking friends about how they would feel if someone they love dearly said they resented them. I got some deep responses. This poll was done via the Whatsapp Messenger App, so i just inserted screenshots of their responses to the post. 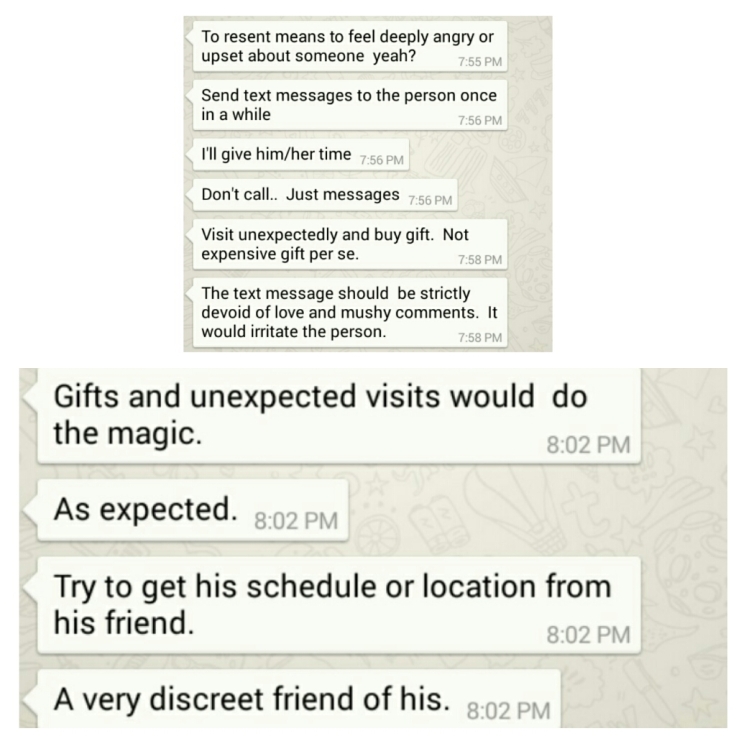 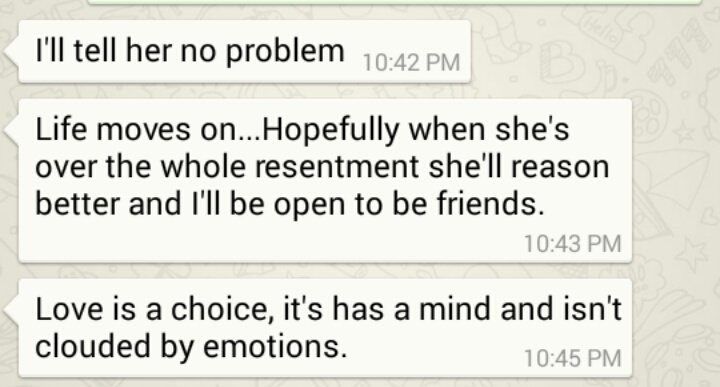 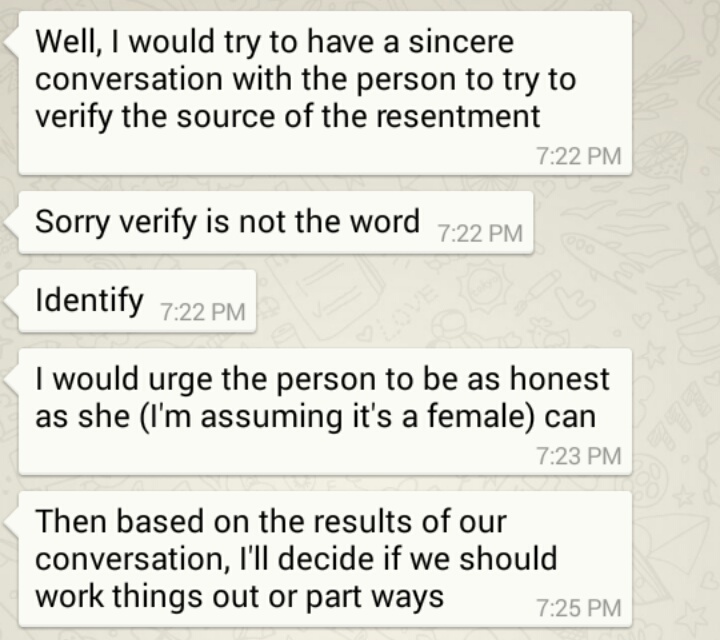 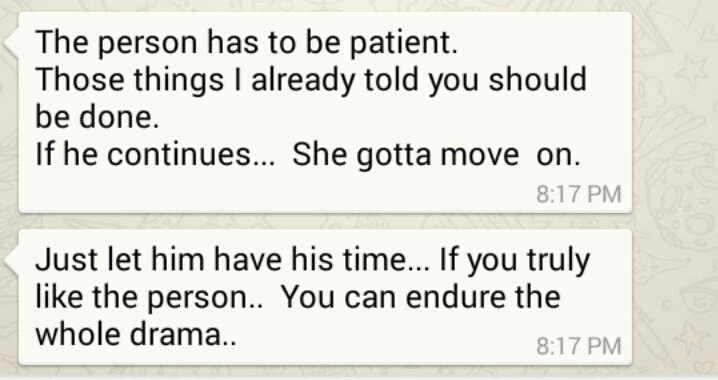 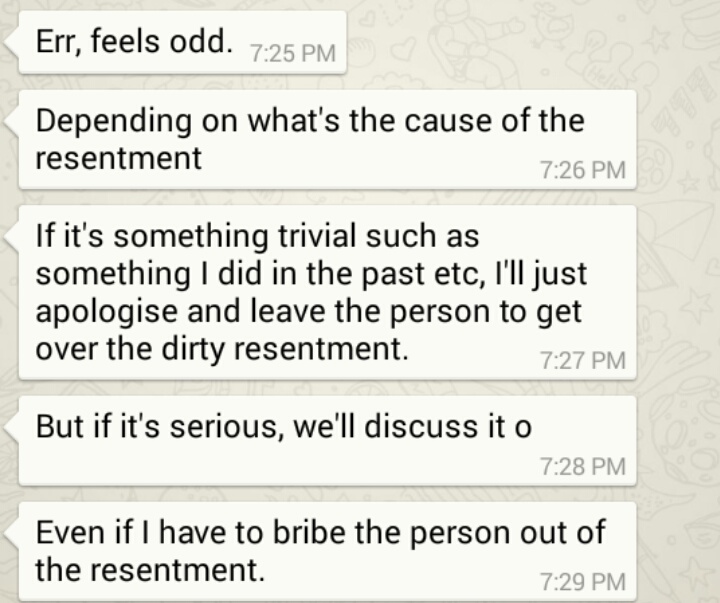 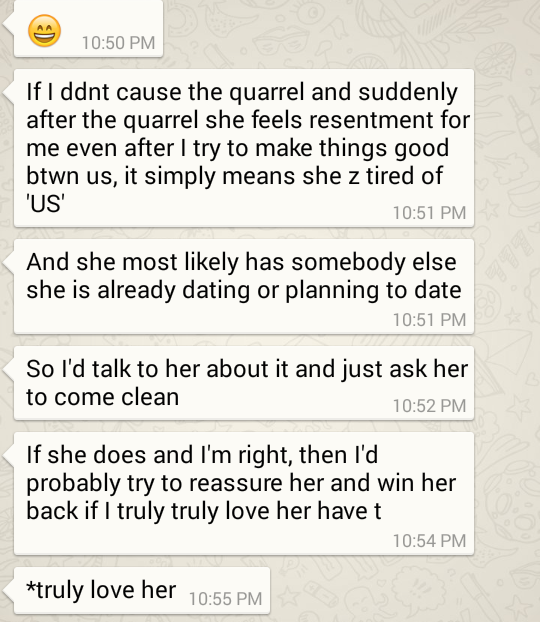 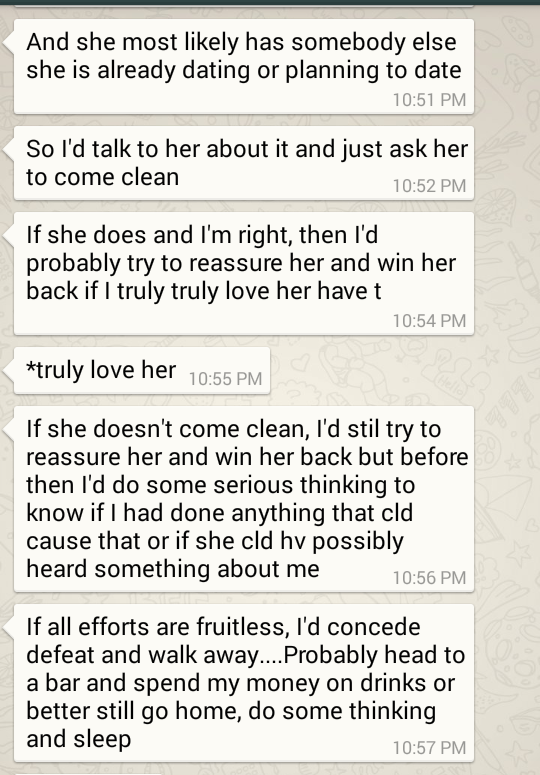 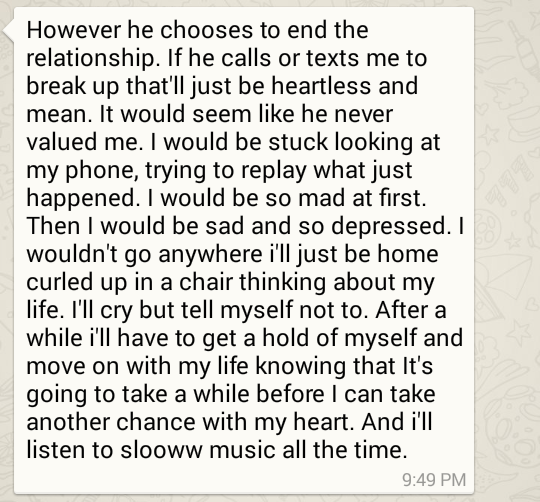 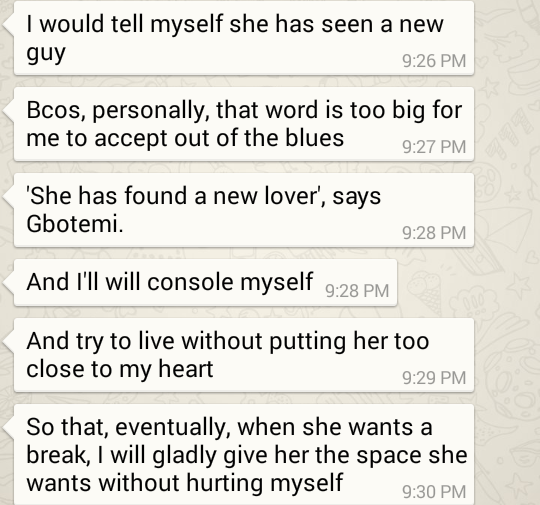 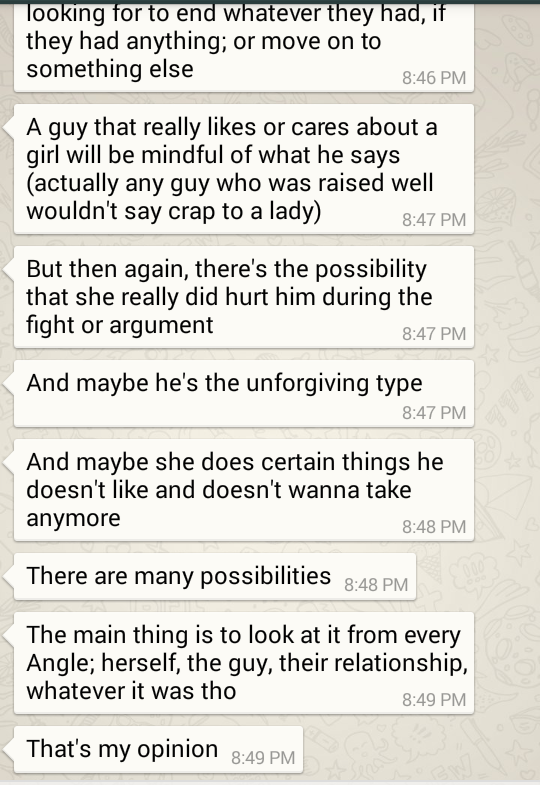 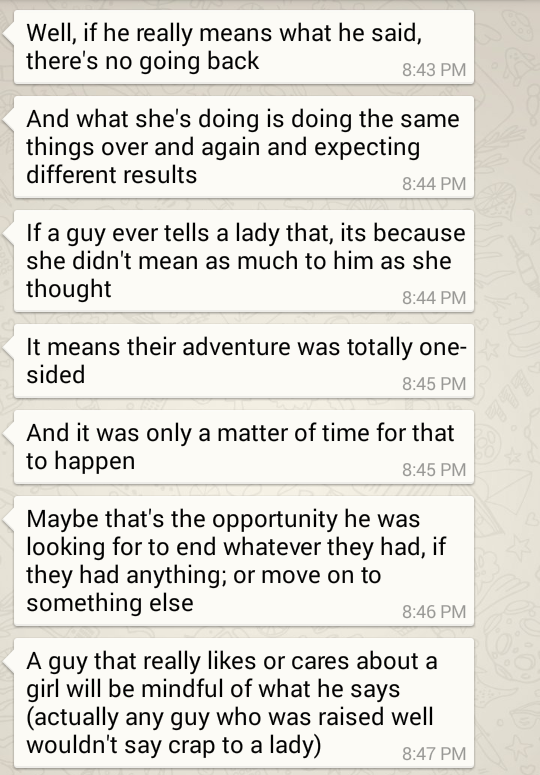 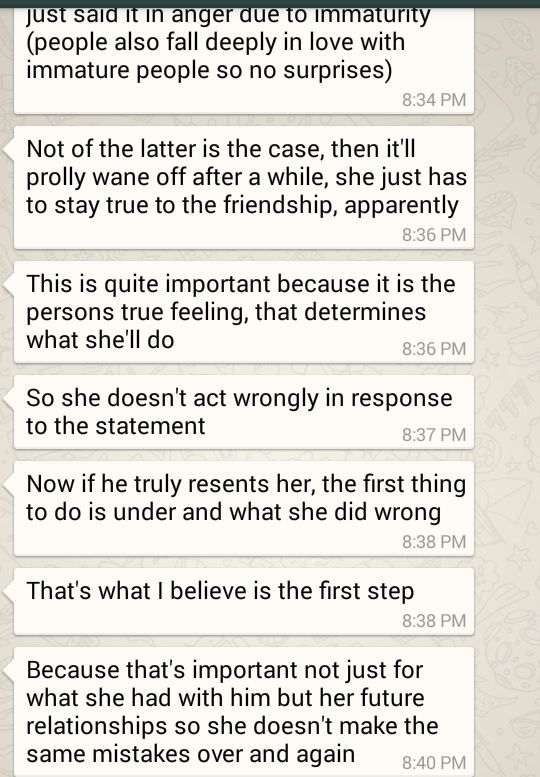 So many screen-shots. Truth is RESENTMENT is a very strong word. And one question that I’ve asked in the past few weeks is this : HOW CAN LOVE SUDDENLY TURN INTO RESENTMENT?
I mean it makes no sense. Most times we get really angry at those we love, in fact, I read somewhere that nobody annoys you better than someone you date… And your Mother… Lol.
So it’s okay. They are bound to happen. It’s fair to feel resentment for the person at that particular time the person hurts you or when you find out about the act. But staying bitter and angry way after you’ve had the time to think and forgive is wrong. In fact, having to tell the person face to face that you resent them is really bad, dangerous. This is someone you are supposed to love.

Now I ask my question again “How can love possibly turn to resentment?”

Prince Ea answered my question when he said “my last romantic relationship went from “love” to bitter resentment, blame and harsh criticism in a few months. How could love ever turn into THAT? Because love is an art, sustained by deeper looking, humility, and self inquiry. Perhaps most importantly, love is based on freedom. The freedom to be who we are, not WHO we want each others to become. Because my projection of you will always get in the way of seeing the beauty that you truly are. It’s Okay to be angry, bitter and full of blame but not Okay to stay that way. Only until we look deeply into ourselves and question our thoughts do we have the capacity to purely love ourselves and others. ❤

Resentment doesn’t even hurt the resented. If the person finds out he or she will get obviously sad, cry and all that. But the real harm is on the person who resents. He or she would always feel bitter and Trust me that’s really TOXIC. 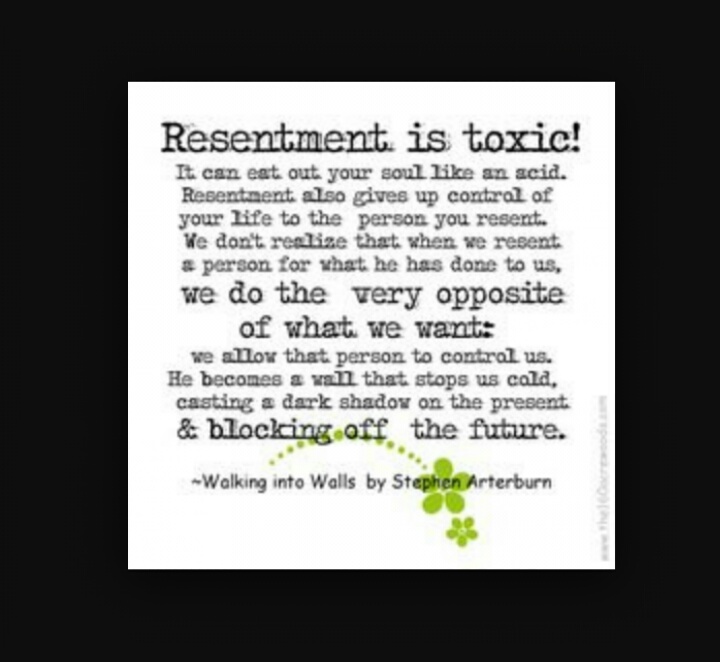 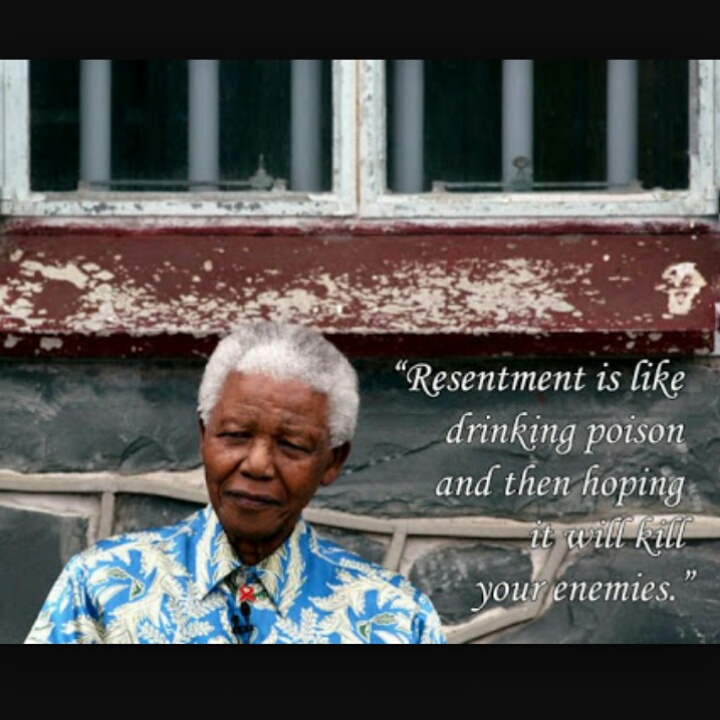 If someone I love says they resent me, I’m going to spend the next few days crying out my heart because I’m a very “emosh” person like that. And it HURTS. IT HURTS BIG TIME. :'(:'(:'(💔💔💔

If you are reading this and you feel bitter or you have resentment for someone, especially when that person did not kill your best friend or steal your 50literes of fuel (😂😂), honey, you have to heal. Resentment comes from within and that’s why we transfer the bitter pills to others – those who deserve genuine love and who aren’t even capable of hurting anyone.
Resentment destroys the best of relationships. It kills genuine love. Talk about it, how you feel towards the person you claim to resent, open up. It’s better that way. Most times the resentee has no idea what he or she did. Bottling it up is very bad. It’s poisonous. It’s Toxic.

And if someone you love says they resent you, cry if you have to. Think. If you have faults try to work on them. Nobody is perfect my dear, perfection is over rated. Try to talk and and make amends but if the person isn’t ready to move past the resentment and the bitterness, then move on. Ain’t no good being around someone who RESENTS you… Don’t over think it, it’s not YOU, it’s THEM. 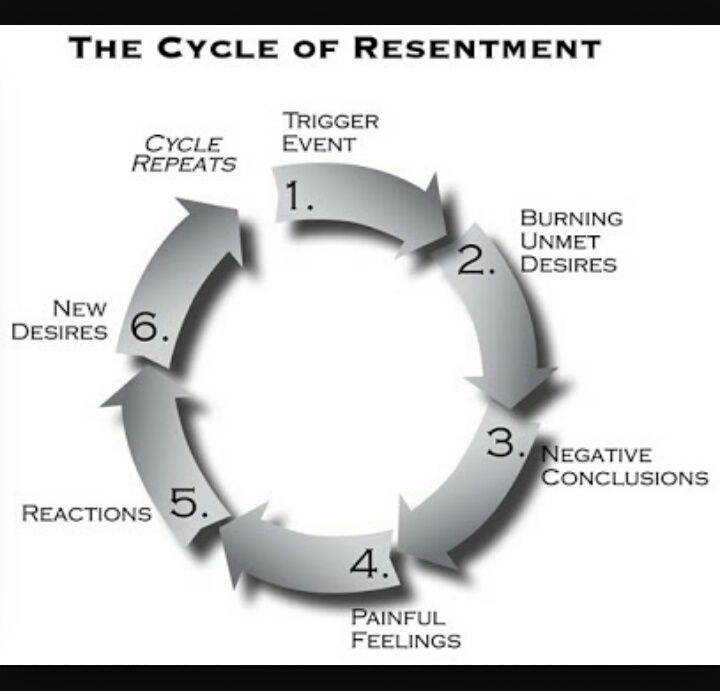 6 thoughts on “R FOR RESENTMENT”