I remember the first time I read his book, It was BLINK, I had just borrowed it from my childhood friend. That book would make me become one of his biggest fans. I have read several of his books since then ; SKIN, IMMANUEL’S VEIN, ADAM, RED, GREEN etc etc etc etc.

The outcast daughter of one of the most powerful Bedouin sheikhs in Arabia, Maviah is called to protect the very people who rejected her. When their enemies launch a sudden attack with devastating consequences, Maviah escapes with the help of two of her father’s warriors – Saba, who speaks more with sword than with his voice, and Judah, a Jew who comes from a tribe that can read stars. Their journey will be fraught with terrible danger. If they can survive the vast forbidding sands of a desert that us deadly to most, they will reach a brutal world subjugated by kings and emperors. There Maviah must secure an unlikely alliance with King Herod of the Jews.
But Maviah’s path leads her unexpectedly to another man. An enigmatic teacher who speaks of a way in this life that offers greater power than any Kingdom. His name is YESHUA, and his words turn everything Known on its head. Though following him many present even greater danger, his may be the only way for Maviah to save her people – and herself. 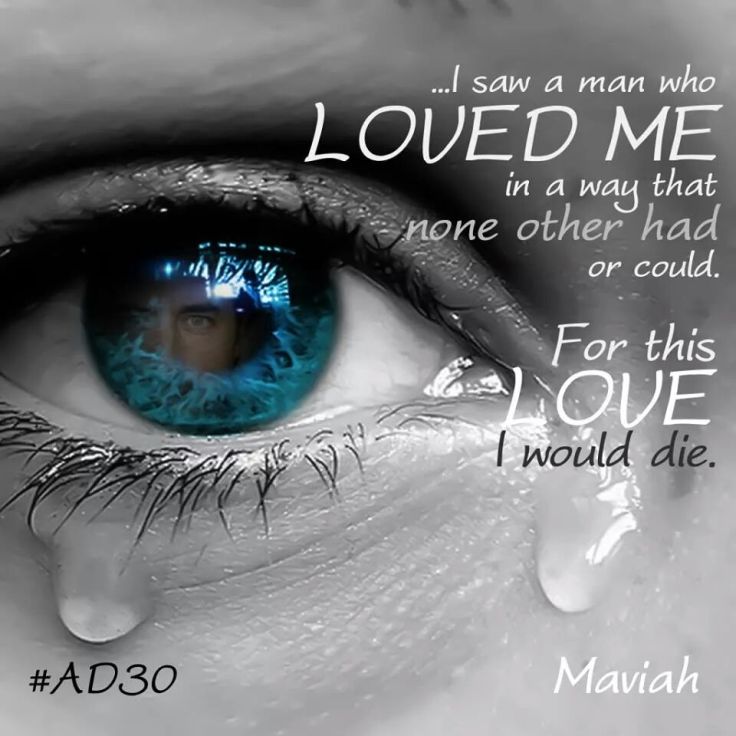 One reader said, “I really don’t know what to say about this book. It’s emotions. It’s action. It’s history. It draws you closer to God. It gives you permission to be vulnerable and human, and still know that you’re okay.”

No, that’s pretty much it. I’m a better person for having read this book.

It’s more like a personal experience, as though you’re experiencing Yeshua too, like Maviah did. Ted Dekker helps achieve this through Maviah when she was trying to describe Yeshua…

His eyes were brown, but to describe them so misses the point. They did not look at me; they swallowed me. They cherished me. With even one glance from him, the world seemed to still and shift. How can such a thing be described with mere words.

The moment I looked into the brown eyes of this man, I knew that Yeshua of Nazareth could surely see into my soul and know my every thought.

This sort of description makes you wish you were there with her. With him. In his presence.

These are the general themes I got from the book.

RELIGION : Am I the only one who thinks Religion has done us more harm than good?

Religion offered reward and punishment through laws of eating and drinking and daily activities. Failing these laws plunged one into shame and guilt. But Yeshua seemed to ignore such laws and spoke of love and of something far more offensive to the religious mind.

Which brings me to the distinction between the teachings of Jesus and any other Apostle or Prophet.

His teachings were plain and simple :

If anyone steadfastly believes in me, he will himself be able to do the things that I do ; and he will even for greater things than these.

Do not think I will accuse you before the Father. Your accuser is Moses, on whom your hopes are set.

Do not Judge or you too will be judged…for in the same way you judge others, you will judged.

Take the plank out of your eye.

I could go on and on. What do we see today? Complex doctrines that have divided and complicated the church.

How, then, does one find and know peace and power in this life when surrounded by such a great cloud of witness who only pretend to be clean by whitewashing their reputations while pointing fingers of judgement?

Do not wear earrings

Do not wear shoes

Do not have TELEVISIONS in your house

Do not cover your hair

There is no heaven, just paradise

Do not eat meat

So many Christians today see a system that seems to have failed them. They have found the promises from their childhood to be suspect, if not empty, and so they are leaving in droves, leaving leaders to scratch their heads.

What about you? You’re saved in the next life as a matter of sound doctrine, but do you often feel powerless and lost in this life?

LOVE : The world loves in a certain way, a way that’s different from how Yeshua loves.

For he had no love to give except that which earned him position, power or possessions. – Page 15. (The HE in question here was a certain man named MALIKU)

On the Love of Yeshua, Maviah said;

To be loved without condition was beyond my comprehension.

WOMANHOOD : I don’t know if these could pass for a theme. But from reading the book, I came to an understanding that being female must have been very difficult. Extremely difficult. Maviah said;

“As I understand it, the women who worshipped the God of the Jews suffered even greater shame”

(TED did something nice, he brought to live the character of the woman with the issue of blood, her name was Sarah. She felt real, I felt her pain and felt her healing)

More sentences that proved this point :

Indeed, among some tribes, the practice of discarding female infants was accepted.

They said nothing. If I’d been a man, colorful words of Praise for my survival and brazen declarations of outrage at my enemies would now be flowing.

The women dressed casually , at times scandalously, baring more skin than I was accustomed to…They were free to laugh on the streets.

But thank God for characters like Judah, a consummate optimist. In his words :

In Arabia and in Palestine, they say that a man is more honourable than a woman…but this I know is a lie. In truth, all of man is first born of woman, then, when grown slave to woman. Think of Yeshua. Born of a woman whose love and nurturing make the way for him to he king. You underestimate your true power, as a man.

This brings me to the BLESSED VIRGIN MARY, the mother of Yeshua, Maviah said ;

I saw a woman who bore the weight of the world on her shoulders and yet those eyes understood all of that world. A woman of sorrow and grace at once.
The moment I looked into her eyes, I felt like a servant. I could not understand, for she was not a man to command me, nor was I a slave in Egypt to be commanded by a woman. But I did not resist her influence….
…Because she understood my place in the world as a woman and as a mother.

***
I have said enough! Lol! But before I go, here are two of my favorite quotes from the book :

“Do not allow fear to bind you up dear one, You will only loose what you already have. Accept what is given now”

“The beasts are all that we believe threatens us. There’s no way to stop troubles from coming in this life. The mice, one white, one black, are day and night, the passing of our days. Neither can this be stopped. And yet, if one can calm the mind, take her eyes off the beats, and release her fear, she might see what is before her.”

P/S : Next book on my list is GHANA MUST GO BY TAIYE SELASI. Can’t wait to give you all another review.

FOR THE LOVE OF BOOKS