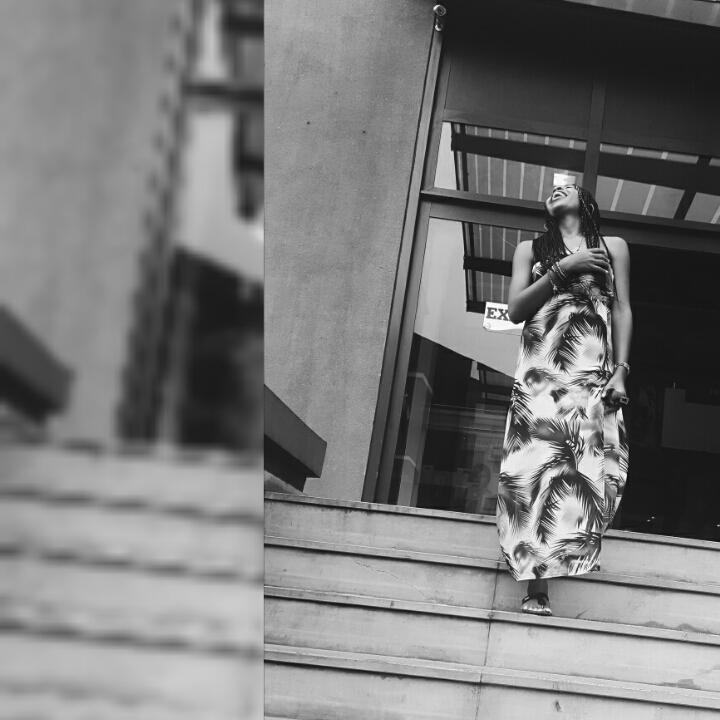 Hey Beautiful People! It’s been a while. I did nothing interesting with my short break. Well…I made new friends and maybe I’ll write about that soon. But I want to talk about something else.

Remember my short story? It actually got more views than I expected. Three weeks ago, a young man buzzed me saying he was a cinematographer and he would love to turn my short story into a short movie. He said he loved the message it was trying to pass across and all that. Of course I was thrilled. I agreed to the terms and agreement. We began interacting and I realized he was a very moral person and a “CHILD OF GOD”  – which was a good thing at least it made me assume he wasn’t a conman, plus I had already done a background check. The short story was going to be pro-bono – no monetary benefit.

Few days later, he buzzed me saying he didn’t like the end of MY story and he suggested I changed it – THE WOMAN SHOULD NOT LEAVE. I said No. The whole essence of my story is to teach one lesson : LEAVE ABUSIVE RELATIONSHIPS. I also made him understand that I wasn’t just concentrating on the “Christian Woman”. When I was writing that story I had women from all religions at the back of my mind. Because it’s so easy for us to say “Pray to Jesus and he would save you from that relationship and turn the heart of your husband…” But what about the Hindu woman that doesn’t believe in Jesus? And the Muslim woman? And the Buddhist? But yet still face marital abuse? Do we as Christians now say they have no hope because they are not praying to our GOD?

When I explained these things to him he finally understood and said my clarifications had made him see things differently. He then said he was going to begin the “shooting” soonest, all he had to do was give his “actors” the script to read.

So one day I’m dreaming about my movie already when I get a call from him.

Me: Hey what’s up? Have you started already? (you could feel my excitement)!

Cinematographer : No. I’m sorry. My people said they won’t act. (Since it was pro-bono, he made use of his religious friends.) They said It’s not in line with everything they believe in. And your story only helps to promote the disintegration of families.

Couldn’t they see?! Couldn’t they understand? Whatever happened to reasoning and conscience. I also gave him the link to Karen Hunt’ story (The beautiful soul who replied my short story with a personal story). I thought maybe when they read it they’ll have a better understanding. I was wrong. They refused. Said they couldn’t be party to such ideology.

Maybe this line of my story got them scared :

Anyways, that was how my hopes of getting a movie out of my story died. I have since moved on.

I watched a Nigerian movie recently  – KNOCKING ON HEAVEN’S GATE. Starring Adesua Etomi and fine Blossom. Adesua was a strong gospel singer in that movie, she and her husband were both gospel Singers. But this FINE husband of hers beat the hell out of her. I was so irritated. Once, he poured coffee on her hair simply because she spilled coffee on his shirt. LEAVE!!! everyone screamed. The Bible said only on the grounds of adultery she replied. This is the case in so many homes. I’m 22 but I think I’ve seen and heard enough to last me a life time.

I strongly believe in prayer and I believe in God. But I also believe in running/leaving and praying for restoration.

God is everywhere. ISN’T HE?